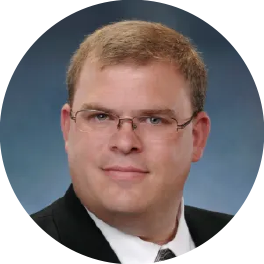 In addition to his varied civil litigation practice, John advises corporate organizations on all matters. These organizations range from multinational groups to regional enterprises. He is routinely called upon to advise these clients in such areas as restructuring, refinancing, labour issues, and dispute resolution.

John also takes pride in his extensive IT background and the use of technology in his practice. The benefit to his clients is seen from documentary collection and processing to discovery on e-data issues, and finally to efficient and effective presentation in the courtroom. 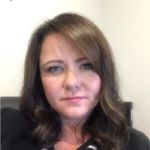 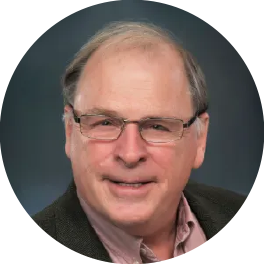 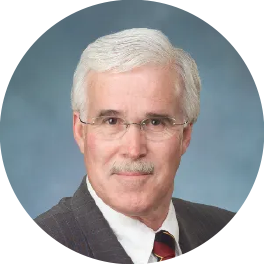 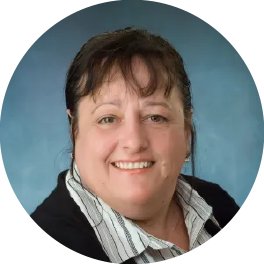